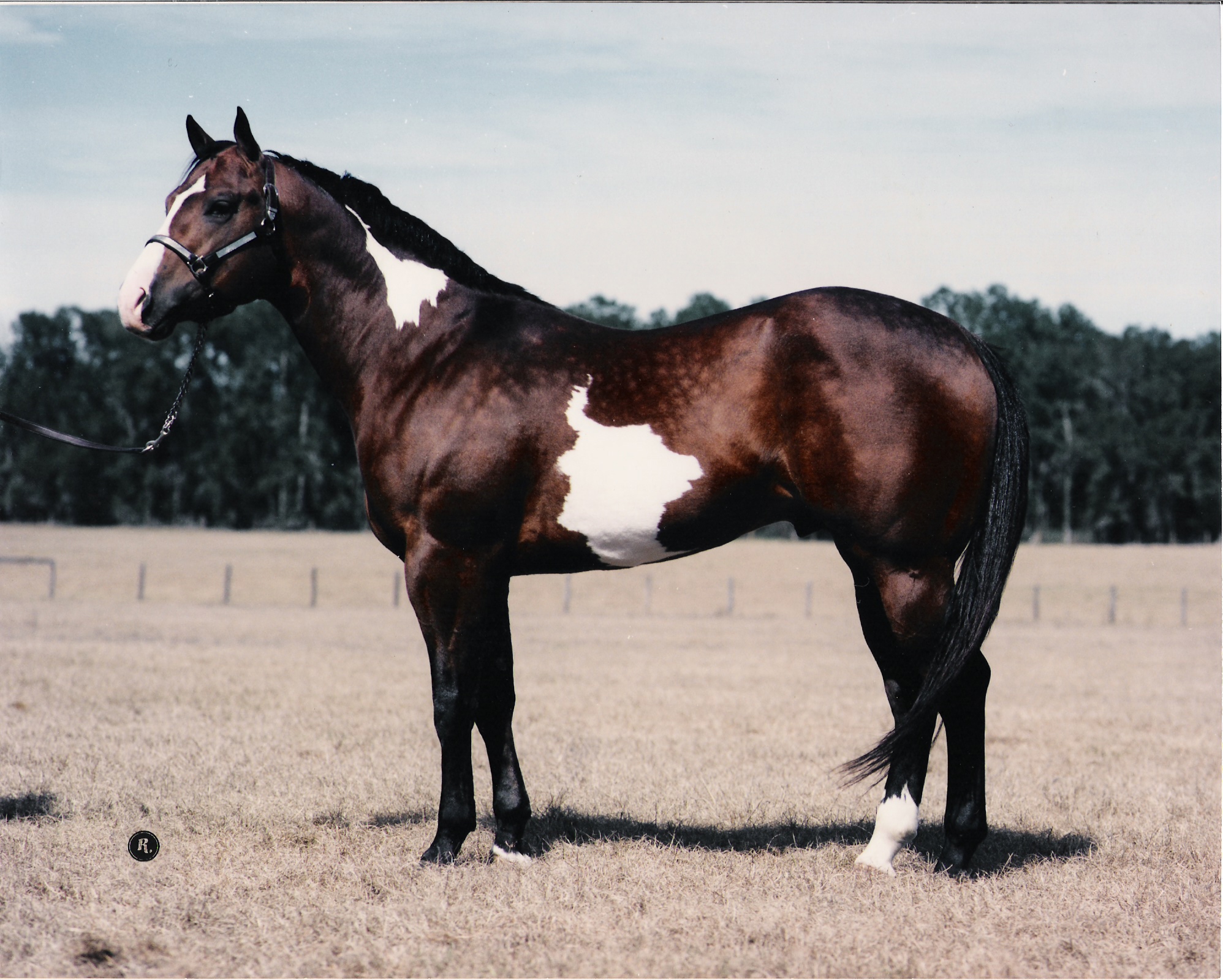 Leonard had a sucessful show career in Halter.  He earned a ROM in Halter and several

Grand and Reserve Grand Championships.  Leonard produced 68 foals, 11 of those have a

show record and 1 with a race record to date.

A few outstanding foals are:

TOO SWEET TO BEAT- This mare has over 600 points in multiple events.  She has earned

Leonard's last foal arrived in 2005 and is now beginning his under saddle career.  We are 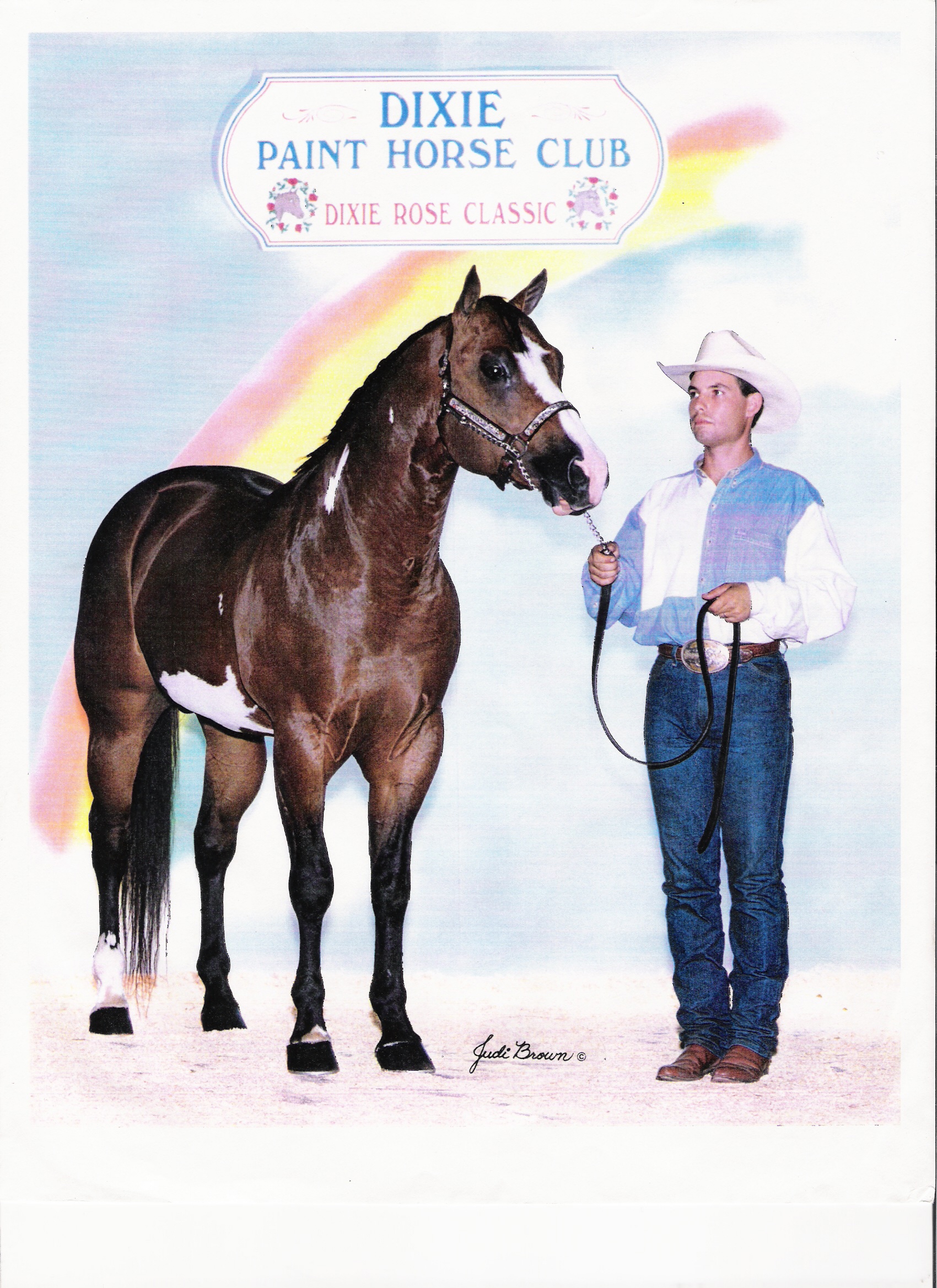 This Barn is dedicated to all the horses past, present, and future that have passed or

or will pass through our lives.  The horses of our past are the foundation upon which we

proudly stand.  Our present horses are helping to build the future's champions and for that

we are grateful.  We thank you all for allowing us to share your Grace, Wisdom, and Peace.

For those that are gone, we truly hope that the pastures are greener, the water is sweeter,

and the skies are bluer.  The ones that are here we hope they are happy and healthy and

that they will stay a while.  The ones yet to come we'll welcome with open arms and a

hopeful and humble heart.  Let us remember that your presence is a privilege and not a

right.  We hope that every person entering this barn will share our passion, joy,

and trust in one of God's greatest Creations.


We're glad you stopped by!
Come on in and have a look around.

Please sign our guest book and make some comments on the horses or the website.  If you would like updates when we have foals or make changes to the sale horses then join our mailing list.  Feel free to contact us by phone or e-mail if you have questions this site doesn't answer.